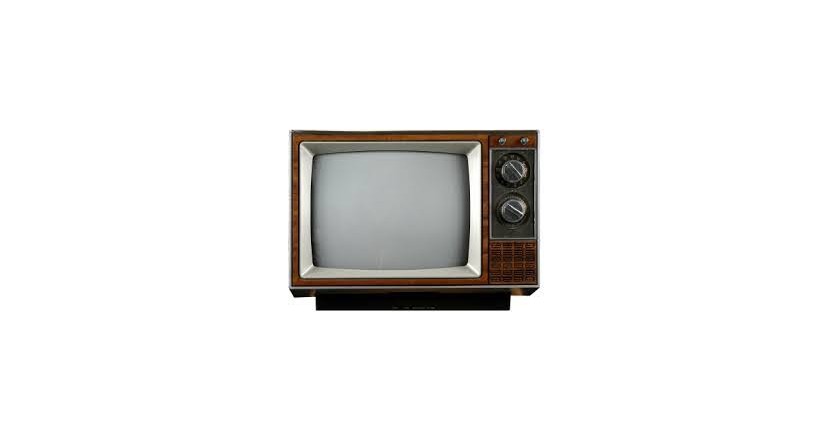 Television, is the conversion of a moving scene, and the accompanying sounds, into electrical signals, then transmitting the signals and re-converting them with a receiver into a moving visual image attached to sound. Television is the most important and influential means of mass communication due to its characteristics and advantages that are superior to other mass means of communication, and television provides materials in various forms and formats.