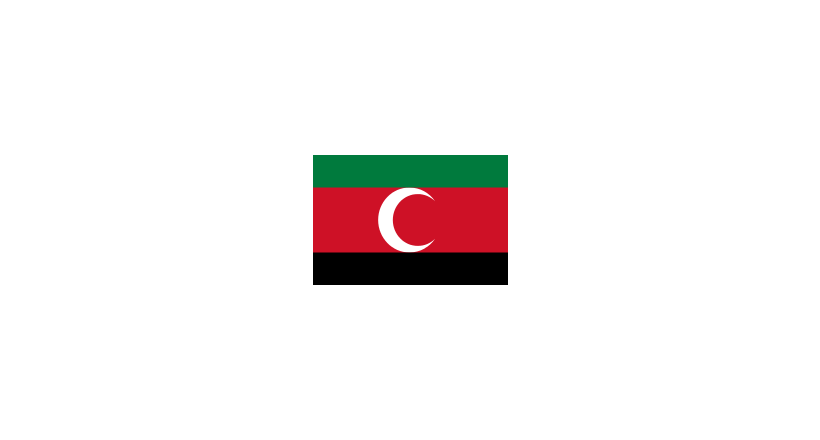 The Sultanate of Darfur was a state in "Sudan" at the present time, and it was independent from 1603 to 6 November 1874.

The first to rule the Sultanate was Sultan Suleiman Solung, while the last ruler was Sultan Ali Dinar.

Darfur consists mostly of semi-arid plains and poor people, with the exception of the mountainous region and around Jebel Marra, which were bases for groups that expanded to control the region. The Dajo people and the 14th century immigrants in Tangier were the closest forces in Darfur, according to written records. It facilitated the transfer of power from Dajo to Tanjir through marriage.