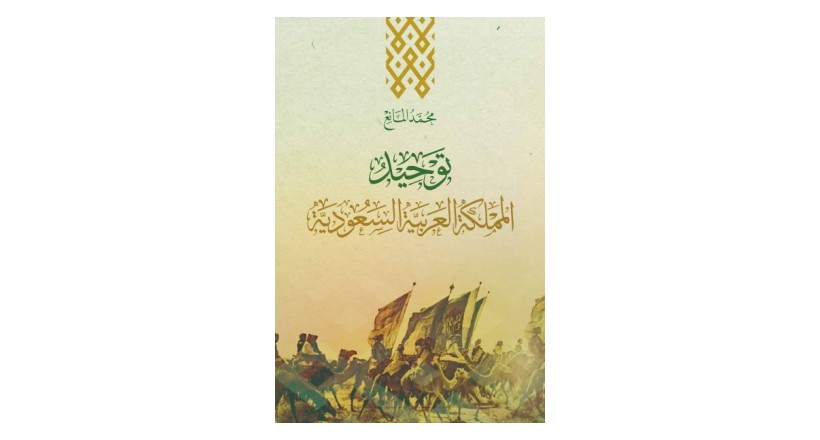 The unification of Saudi Arabia most of the regions was unified through military force, such as the wars, battles and conflicts that occurred in many regions of the Arabian Peninsula between January 15, 1902 and 1932, and in the same period there was a part of the regions that were united peacefully through agreements and treaties, And it ended with the royal decree on September 23, which announced the establishment of the Kingdom of Saudi Arabia in its current form.

The House of Saud had been exiled in the British protectorate of Kuwait since 1893, following their removal from power and the demise of their state again (this time at the hands of the Emirate of Hail Al-Rashidiya). In 1902 Ibn Saud acquired Riyadh, the former capital of his ruling family, again. Then he subjugated Najd, Al-Ahsa, Jabal Shammar, Asir, and Hejaz (where the cities of Mecca and Medina are revered by Muslims) between 1913 and 1926. The new state was called "the Kingdom of Najd and the Hijaz" from 1927 until Al-Ahsa was incorporated into the Kingdom of Saudi Arabia in 1932.