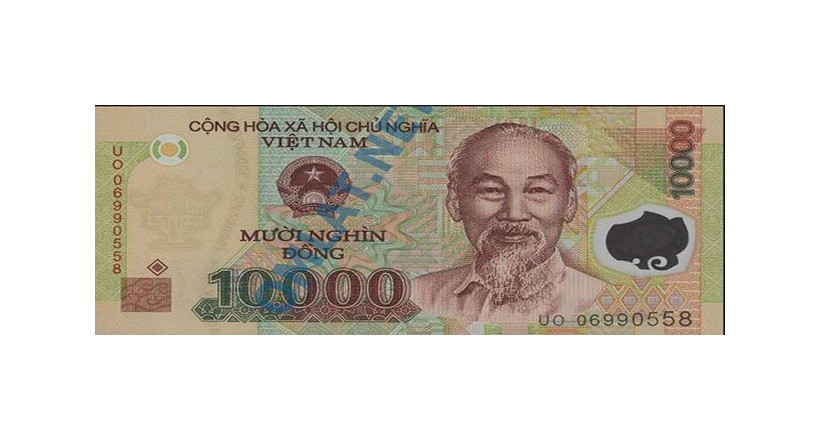 The dong is the currency of Vietnam , from May 3, 1978, issued by the Bank of Vietnam and is equal to 10 ha, although the hao has not been issued much lately, and its value has decreased greatly.

In 1946 , the government of North Vietnam declared the dong an official currency instead of the Indo-Sino-French currency, and the two currencies were valued in the years 1951 and 1958 and the rate of the dong's rise was 1000.1.

The dong was used for the first time in South Vietnam in 1953, and after the fall of Saigon on December 22,1975 the value of the dong was 500 times higher than the old currency.

After the union of the two halves of Vietnam on May 3 1978, the dong became the official currency despite the chronic inflation that Vietnam faced in the early 1990s.