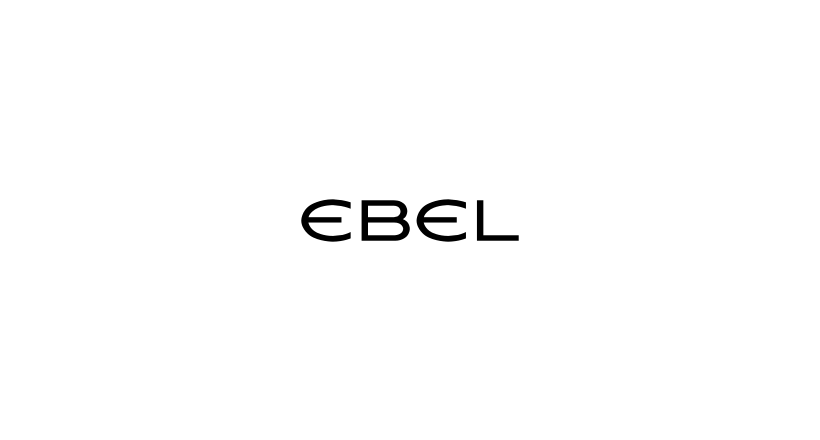 In 1911 Eugène Blum found, together with Elise Blum, née Lévy, an etablissage workshop in La Chaux-de-Fonds . By combining the first letters of both names — Eugène Blum Et Lévy — the Brand name "Ebel" was created. In 1932 Charles , the son of the founder, took over the management of the company. He built the sales network of the business by further expanding it into many foreign countries, Including United States . Under the direction of Blum's grandson Pierre-Alain the company took a significant upturn since the beginning of the 1970s and produced wristwatches for Cartier . The company was part of LVMH Group until the end of the 2003.