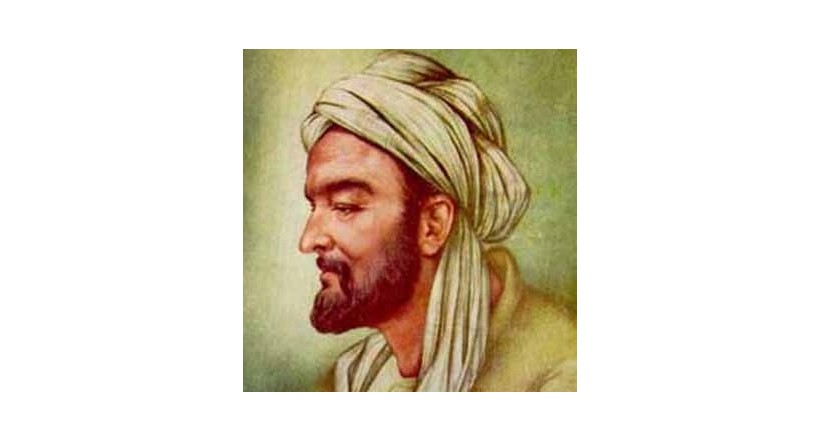 Ibn al-Farid is Abu Hafs Sharaf al-Din Umar bin Ali bin Murshid al-Hamwi, one of the most famous Sufi poets , and his poems were predominantly in divine love that he was called “Sultan of the Lovers”. His father is from Hama in Syria , and later immigrated to Egypt .

He was born in Egypt in 576 AH , corresponding to 1181 CE , and when he grew up, he worked in Shafi’i jurisprudence , and took the hadith from Ibn Asaker . Then he took the path of Sufism and tended to asceticism . He moved to Mecca during the months other than the Hajj , and retired in a valley far from it. In his isolation, he composed most of his poems in divine love, until he returned to Egypt after fifteen years.

Ibn Al-Farid spent about 15 years of his life in isolation from people after he traveled to Mecca to perform the obligatory Hajj, then decided to retire in a valley far from people, and that isolation was the source from which most of his poems flooded, as it allowed him to contemplate the conditions of himself and dive into the distant imagination And the mysteries of the kingdom. And after he finished his isolation, he returned to Egypt again loaded with meanings and drew the statement, and lived there until his death, where he was buried next to the Mokattam Mountain in his mosque.

He died in the year 632 AH , corresponding to 1235 AD in Egypt, and was buried next to Jabal al-Muqattam in his famous mosque.