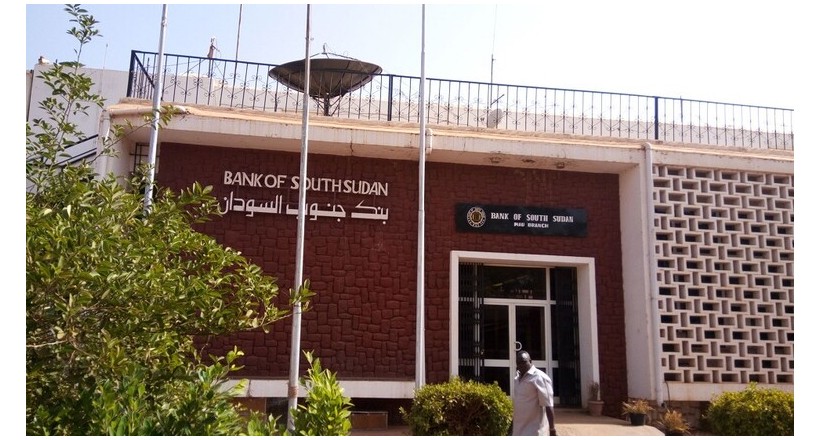 The bank's headquarters are located in the capital of South Sudan, Juba, and it has branches in other cities in Southern Sudan