The administrative body of the Darbkhana 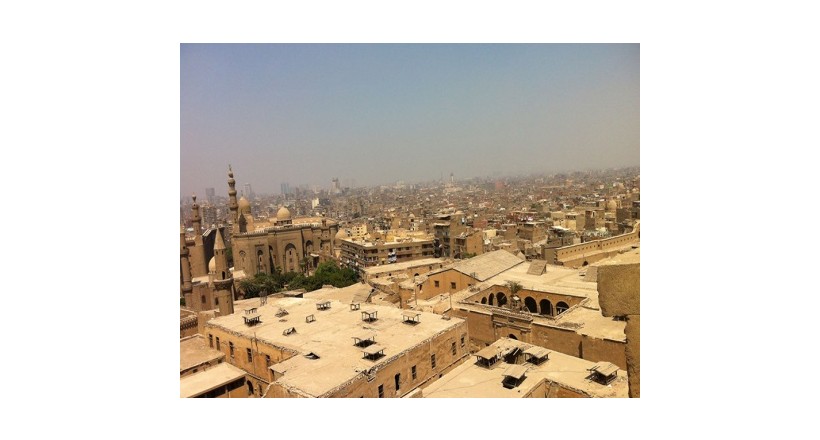 The Keeper :- Amin or Nazer directs and supervises all administrative and technical work at the mint house he had direct authority over the house and had to be always present he was there at opening time and sealed the house at end of day's work
The Effendi and his Assistant :- He was the bookkeeper recording and keeping all the affairs of the Darbkhana , gold , silver , equipment and machinery all were to be recorded in the books . He had the right to choose his assistant
Al Shahid :- The  witness that supervised over all that happened in the Darbkhana he was to write reports and keep noted to be presented to the Viceroy The Pasha . As this was adelicate post the Shahid was appointed by the Viceroy to guarantee his loyalty to the former and not to the keeper
Amin al Makhzan :- The store keeper was responsible for purchasing the different materials needed for minting this was an important job considering the large amounts of funding that were  under his control

Al Katib :- The clerk responsible for paying the wages and their bookkeeping