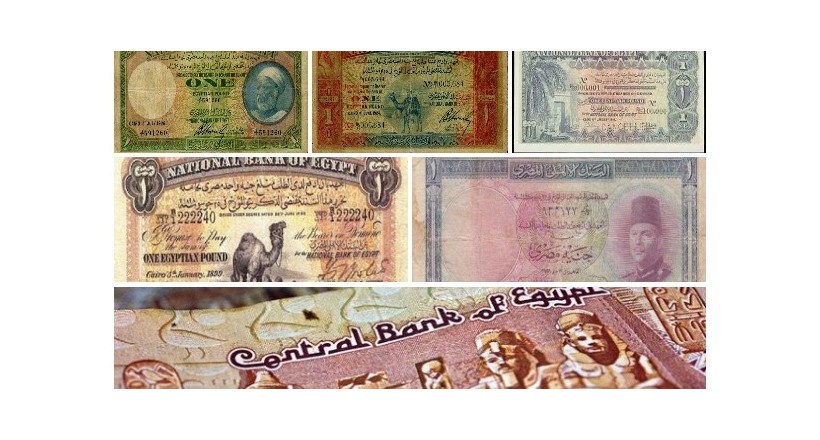 In English it is called pound which originally was weight unit then became a weight and currency unit at the same time . The oldest guinea or pound is the English pound which is still in circulation . The origin of the word comes from the fact that Great Britain imported gold from Guinea in Africa which was used to mint its gold coins so the coin was named after the country .Another theory is that because the Arab pronounced it Gueneh which is derived from the word Guenan which means madness from watching the glitter or gold . The Egyptian Pound since it was first minted during the reign of Muhammad Ali equals 100 piastres .