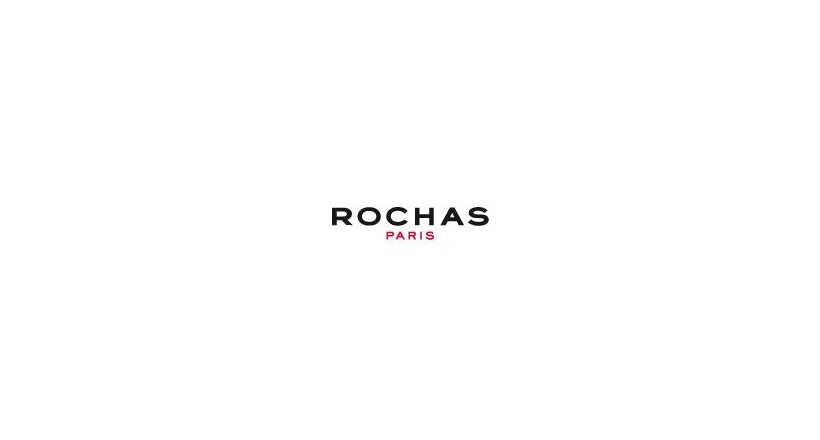 Rochas ROCHA French agency Fashion Design was established in 1925 at the hands of " Marcel Rochas ." Rochas introduced classic designs for women and was famous for creating women's coats and skirts with pockets. Rochas entered the world of perfumery in 1934 and launched her first fragrance (Avenue Matignon), (R John Audas). In 1943, Rochas launched the classic women's fragrance (Classic Femme), one of the perfumes for which Rochas was famous and achieved very high sales. In 1949, the first men's perfume was launched under the name (Mestache).

Rochas perfumes met a very large turnout, and his design exhibition was closed in 1953, and Marcel Rochas died in 1955, and the management of Rochas moved after him to his wife, Helen, whose focus on the perfume department was much greater. 1971 to become the management of the company in the hands of "Marco Zanini". Rochas today has a collection of 43 fragrances, the oldest of which were released in 1936, and the most recent in 2015