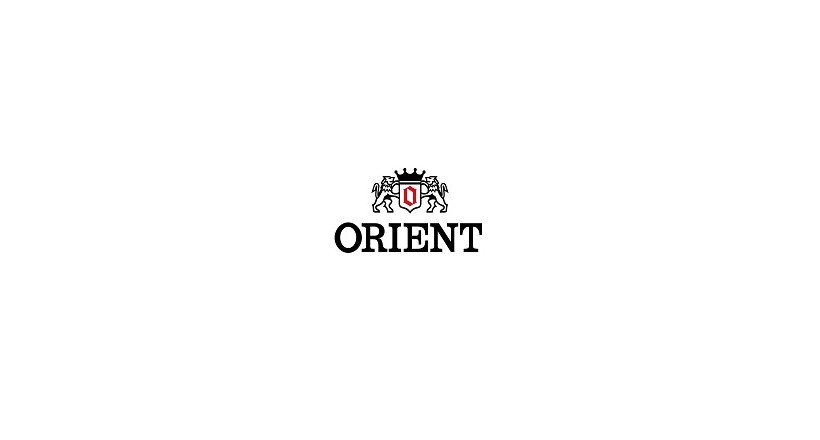 Orient Watch, is a Japanese watch brand owned by Seiko Epson. Established as an independent company in 1950, it became a functional subsidiary of Seiko Epson in 2009 before being fully integrated into the company in 2017.

Orient primarily markets mechanical watches (self-winding & hand-winding), but also produces quartz, light-powered (solar) and radio-controlled models. Outside of the main business, the company produces some moving parts and electronic components that are then assembled into Seiko Epson's electronic devices.

The company manufactures all of its movements in-house in Japan.