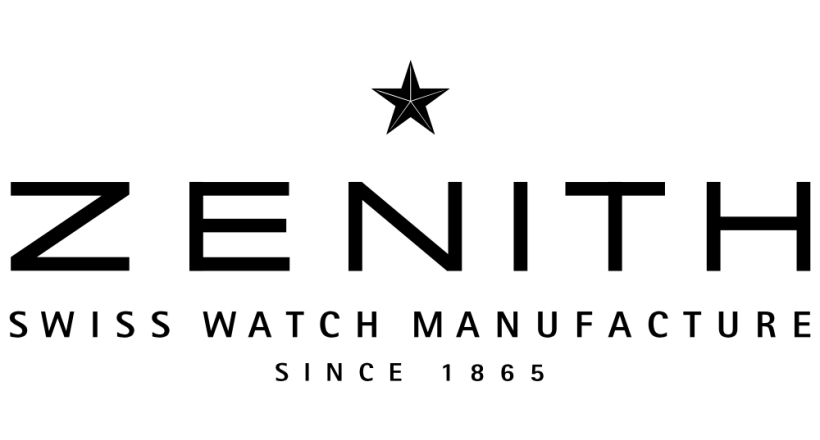 Zenith SA is a Swiss luxury watchmaker. The company was started in 1865 by Georges Favre-Jacot at the age of 22, in Le Locle in the canton of Neuchâtel.[1] Zenith was purchased by LVMH in November 1999, becoming one of several brands in its watch and jewellery division which includes TAG Heuer and Hublot. Julien Tornare is the current CEO after Jean-Claude Biver (Interim CEO) in 2017, replacing CEO Aldo Magada, who had replaced Jean-Frédéric Dufour in 2014.[2] Zenith is one of the Swiss watch manufacturers that still produce their own movements in-house.