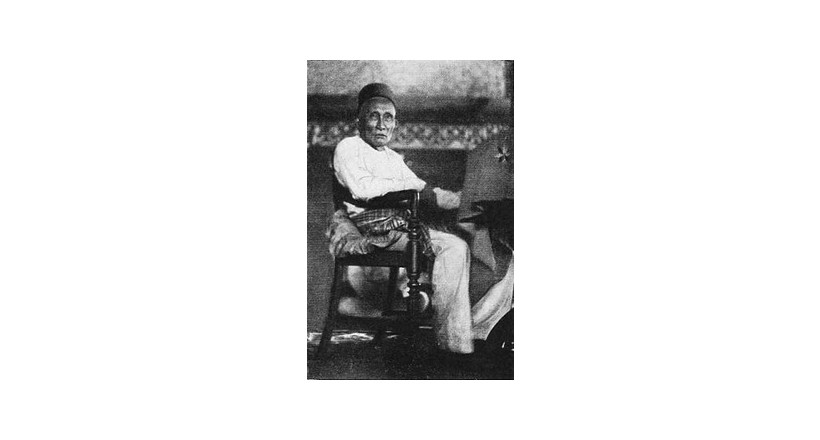 Hashim Jalilul Alam Aqamaddin ibni Sultan Omar Ali Saifuddien II was the 25th Sultan of Brunei from 30 May 1885 to 10 May 1906. Before he became the Sultan, he was one of the four Wazirs in Brunei and was known as Pengiran Temenggong Sahibul Bahar Pengiran Anak Hashim. He had acted as regent when Sultan Abdul Momin became old. At that time also, his elder brother, Pengiran Pemancha Pengiran Anak Muhammad Salleh had died.

Upon his ascension to the throne, he inherited a much smaller kingdom than when his father was sultan. He faced a challenge from the British North Borneo Company and the Brooke government in Sarawak who wanted more lands from Brunei and it was not strong enough to stop them from taking control of these lands. Therefore, although he was aware of Sultan Abdul Momin’s Amanat, he still had to sign an agreement to cede Punang Terusan to Sarawak.