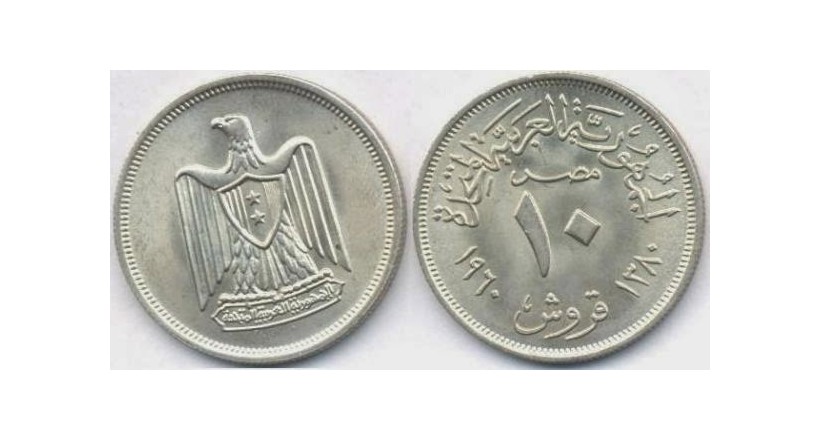 In 1280 AH / 1863 AD a 10 Piastres coin was minted in Paris so it was called parisa or bareeza in slang . The word is derived from two words the first paris capital of France and the second dix which is ten in French the two words were joined together to give the name it is sometimes called half a rial .