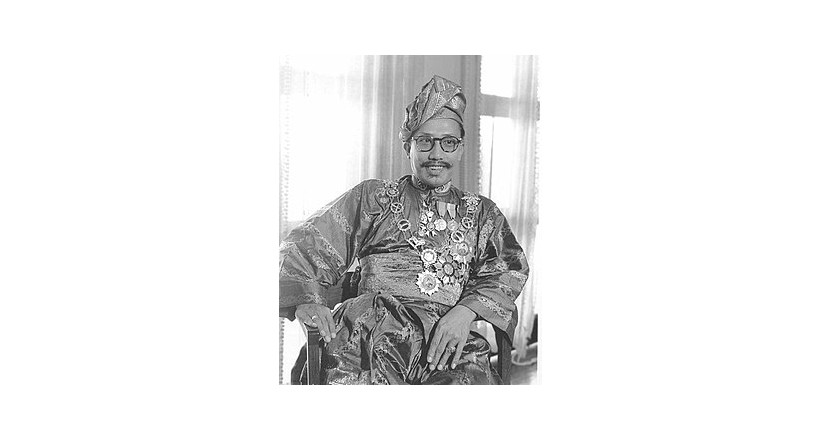 Sultan Omar Ali Saif Al-Din is the son of Sultan Muhammad Jamal al-Alam and the younger brother of the former Sultan Ahmed Taj al-Din and the father of the current Sultan Hassan Balkia and he is the twenty-eighth Sultan of Brunei Sultanate His royal family Balkia is born on September 23 , 1914 was crowned on May 31 , 1951 and he announced his resignation from the ruling in October 4 , 1967 due to health problems, Sultan Omar died on September 23 , 1989 of a heart attack and at the age of seventy-one years.