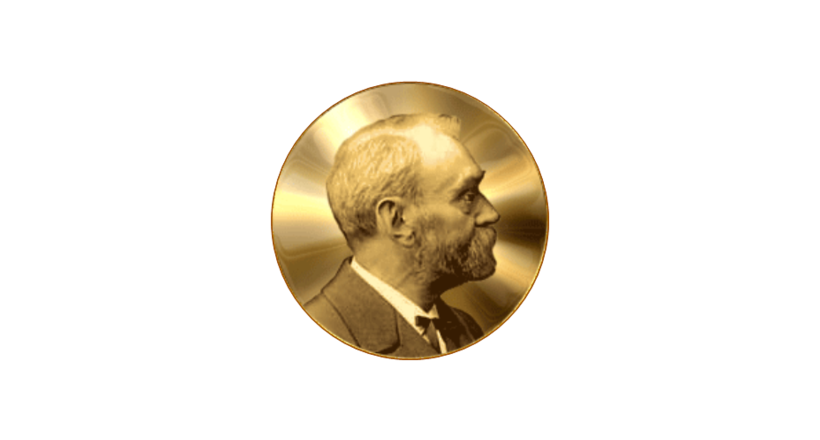 Nobel Prize in Physiology or Medicine The award is awarded by the Nobel Foundation , once a year for outstanding discoveries in the fields of life sciences and medicine . It is one of the five Nobel Prizes established in 1895 by the Swedish chemist Alfred Nobel , inventor of dynamite , which he recommended in his will. Other prizes are awarded for contributions to physics , chemistry , literature and peace . Noble was personally interested in experimental physiology and wanted to create an award for scientific discoveries in laboratories. The Nobel Prize was presented to the recipient at an annual ceremony on December 10 , on the anniversary of Nobel’s death, along with a diploma and certificate of the cash prize.

The front side of the medal shows the shape of Alfred Nobel as shown on the medals of physics, chemistry, and literature; its other side is different from other medals.