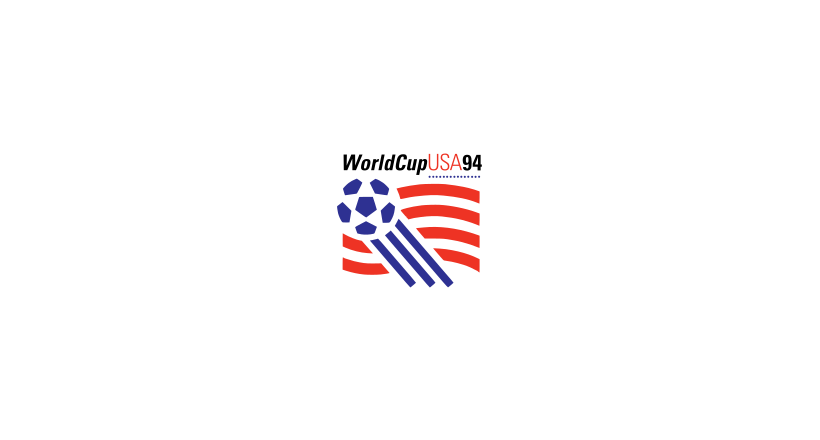 The 1994 FIFA World Cup was the 15th edition of the FIFA World Cup, the world championship for men's national soccer teams. It was hosted by the United States and took place from June 17 to July 17, 1994 at nine venues across the country. The United States was chosen as the host by FIFA on July 4, 1988. Despite the host nation's lack of soccer tradition, the tournament was the most financially successful in World Cup history; aided by the high-capacity stadiums in the United States, it broke the World Cup average attendance record with more than 69,000 spectators per game, a mark that still stands. The total attendance of nearly 3.6 million for the final tournament remains the highest in World Cup history, despite the later expansion of the competition from 24 to 32 teams (and from 52 to 64 games), which was first introduced at the 1998 World Cup and is the current format.

Brazil won the tournament after beating Italy 3–2 in a penalty shoot-out at the Rose Bowl in Pasadena, California near Los Angeles, after the game had ended 0–0 after extra time. It was the first World Cup final to be decided on penalties. The victory made Brazil the first nation to win four World Cup titles. There were three new entrants in the tournament: Greece, Nigeria and Saudi Arabia plus two countries that were formed at the end of the Cold War: Russia, following the breakup of the Soviet Union, and for the first time since 1938, a newly reunified Germany took part in the tournament, following that country's reunification in October 1990, which took place a few months after West Germany's victory in the 1990 World Cup.