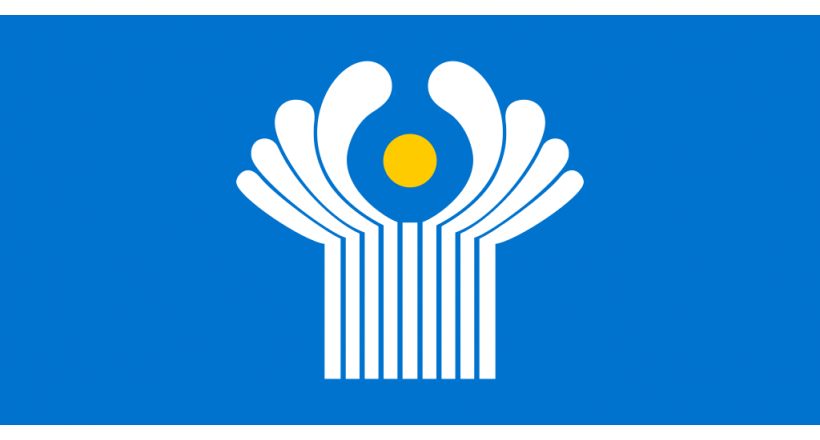 The Commonwealth of Independent States or the Commonwealth of Independent States ( CIS ) (in Russian: Содруиество Независимых Государств (СНГ) - Sodruzhestvo Nezavisimyh Gosudarstv) is an international Euro-Asian organization consisting of 12 former Soviet republics of Russia and based in Maine.  It is formed by Russia, Belarus, Ukraine, Moldova , Georgia, Armenia, Azerbaijan , Turkmenistan, Uzbekistan, Kazakhstan, Tajikistan and Kyrgyzstan . The Association is not only a purely symbolic organization, but an organization that unites with distinct cooperation and includes the areas of trade, finance, laws, and security. It also strengthens cooperation in the field of democracy and combating smuggling and terrorism. The Commonwealth of Independent States participates in the United Nations peacekeeping forces .

The organization was founded on December 8, 1991 by the republics of Belarus , the Russian Federation , and Ukraine , and the leaders of those three countries met in Belovskaya Puscha, a place of a nature reserve about 50 km (30 miles) north of the city of Brest in Belarus and signed an agreement to establish an organization that will be an alternative On behalf of the Soviet Union , then the rest of the countries in Central Asia and the Caucasus joined the organization.