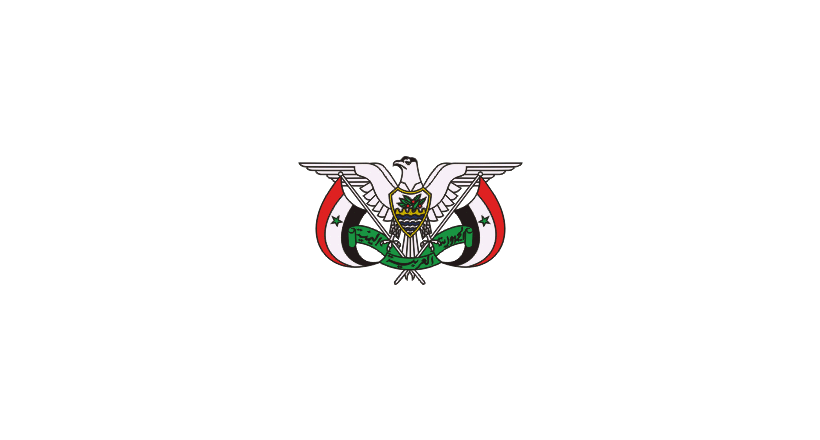 The Yemen Arab Republic is the name given to the republic that was established in northern Yemen after the Yemeni revolution in 1962 . The Republic built on the ruins of the Mutawakkilite Kingdom of Yemen after the Yemeni Revolution on September 26, 1962 led by Field Marshal Abdullah Al-Sallal, who was the chief of staff of the army in the Kingdom and who became the first president of the Republic.