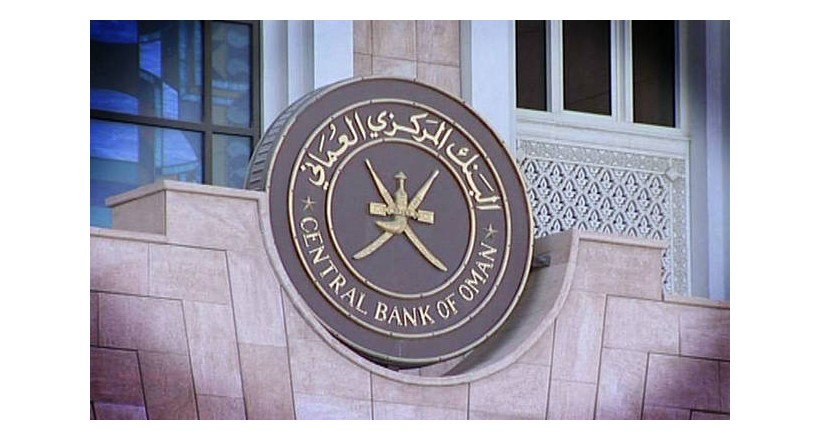 The Central Bank of Oman was established on the first of December 1974 in accordance with the Banking Law No. 7/74 (amended by Royal Decree No. 114/2000) as a natural result of the development of the monetary and financial system in the Sultanate until the year 1970 AD , when Qaboos bin Saeed took over, there was no national authority Responsible for supervising and controlling the emerging banking system, as the number of banks did not exceed three, and banking activity was limited.  The Central Bank of Oman was previously established by two official bodies: the “ Muscat Monetary Authority ” which was established in 1970 AD , and the “ Omani Monetary Council ” which was established in 1972 AD , although they did not enjoy full banking powers except They paved the way for the emergence of the Central Bank of Oman.

The Central Bank of Oman accepts deposits from banks operating in the country, as well as granting them credit facilities, as well as deposits from foreign central banks and international monetary and financial institutions. There are two types of deposits that are accepted by the Central Bank of Oman from commercial banks: the first type, mandatory deposits prescribed under the provisions of the Banking Law or decided by the Board of Governors, and the second type optional deposits that banks deposit in their desire to obtain the interest associated with this type of deposit.

This is in addition to his traditional activities: