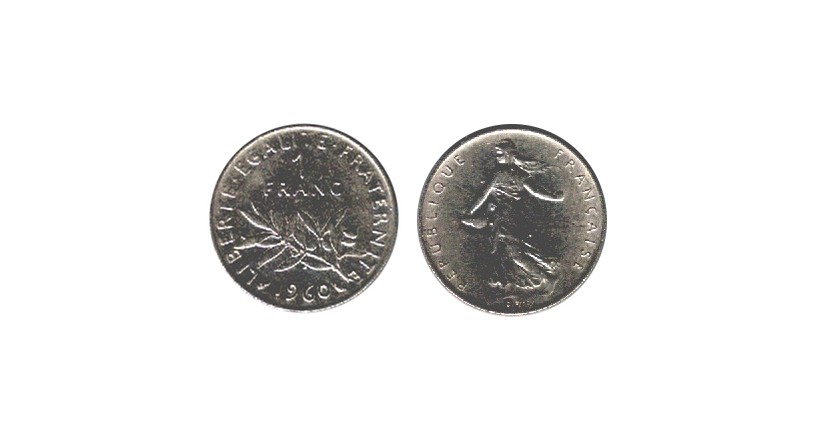 The French franc was the official currency of the state of France until 1999 and on the first day of 1999 the euro was officially born. As of the fourth, 80% of the currency in the euro area became the single currency: interbank payments, Stock prices and savings in Euros, and payments in Euros can be paid by check.  The French franc came out of circulation in 2001 and was finally replaced by the euro