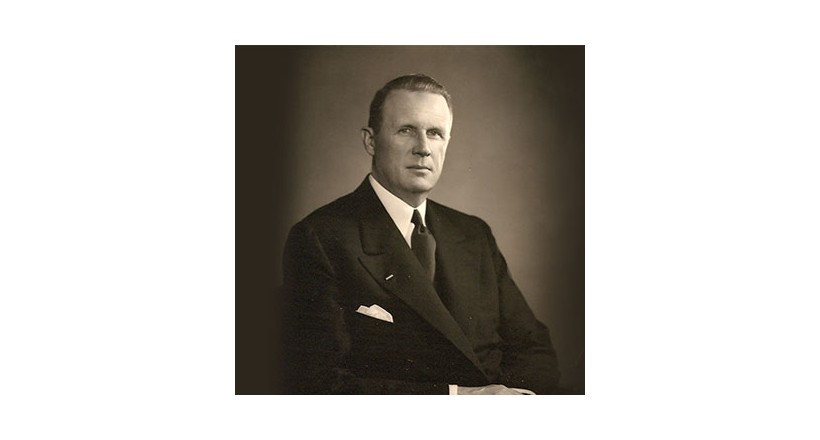 George W. Merck was born in New York City, to George Friedrich and Friedrike (Schenck) Merck. His father had emigrated from Germany in 1891 to oversee the new office of E. Merck and Company at 62 Wall Street. He was raised in Llewellyn Park, New Jersey where he had access to Thomas Edison's workshop. He graduated from Harvard College with a B.S. in chemistry in 1915. While there, he edited the Harvard Lampoon.