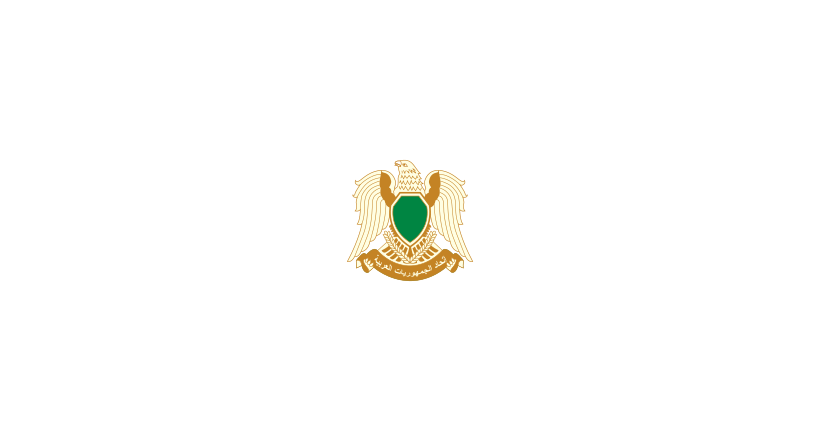 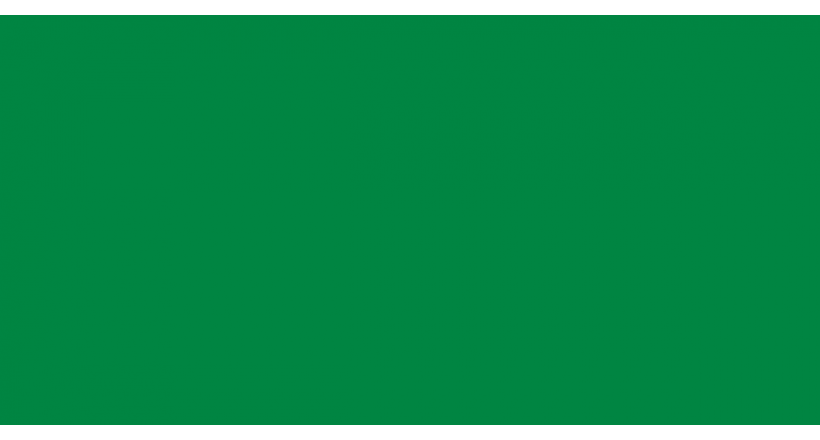 The Great Socialist People's Libyan Arab Jamahiriya, which is the official name of the Libyan state during the period from 2 March 1977 AD until the fall of Tripoli in the hands of the Libyan revolutionary forces August 20 , 2011 AD .

It appears in the official name of the Libyan state, the Socialist People's Libyan Arab Jamahiriya . It was added to the Great after the American raid on April 14 , 1986 AD, as Libya has defied super powers. The term Jamahiriya is one of the ideas of Muammar Gaddafi, which he presented in the Green Book . The word mass appeared first on March 2, 1977 in what is known as the Declaration of the People’s Power.

The power of the people and the dissolution of the Libyan Republic were announced on March 2, 1977. Gaddafi authored the Green Book, which became the constitution for the Jamahiriya. Libyan foreign relations were generally characterized by hostility towards the West, with several confrontations with the United States in the Mediterranean. He also accused Gaddafi of sponsoring and financing organizations classified as terrorist in the Middle East, South America, and Asia.

Months after the Libyan conflict began in 2011, opponents of Gaddafi managed to take control of the capital, Tripoli. The capital was moved to Sirte on September 1, 2011 until its fall and the killing of Gaddafi and his senior leaders on October 20.