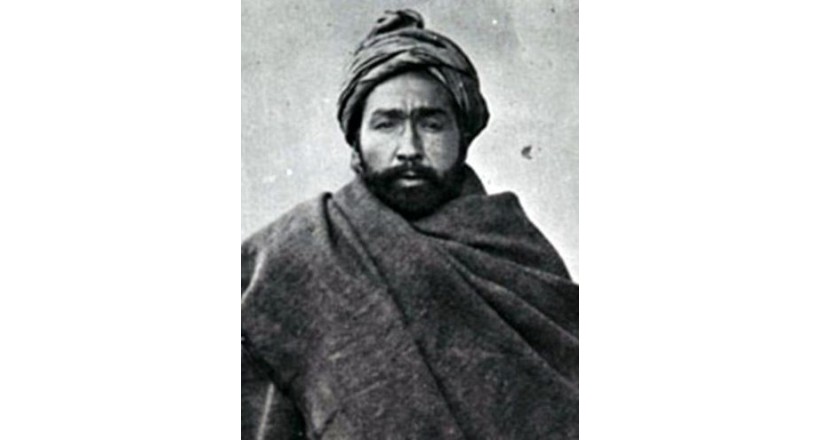 abibullah Allah Kalkani ( 1 November 1929 - 19 January 1891 ) King of Afghanistan, a Kohistani descent from the Persians of Afghanistan, born in one of the villages belonging to Kabul, and his father was a water seller, he traveled from his village to Kabul and worked in the Afghan army, but he left the army and formed a liberation group

He formed a force that forced the Afghan king, Enayaullah Khan, to abdicate the government in his favor, and he became the king of Afghanistan .

A member of the ruling family, Muhammad Nader Shah, was able to gather forces and eliminate Habibullah Kalkani, who was arrested along with a large group of his followers.

On November 1, 1929, Habibullah Allah Kalkani, along with his brother and ten other liberation leaders, were martyred against injustice, and so the ruling was restored to the ruling Turkic family, and Muhammad Nader Shah became king of Afghanistan .