Order of the Sun of Peru Officer 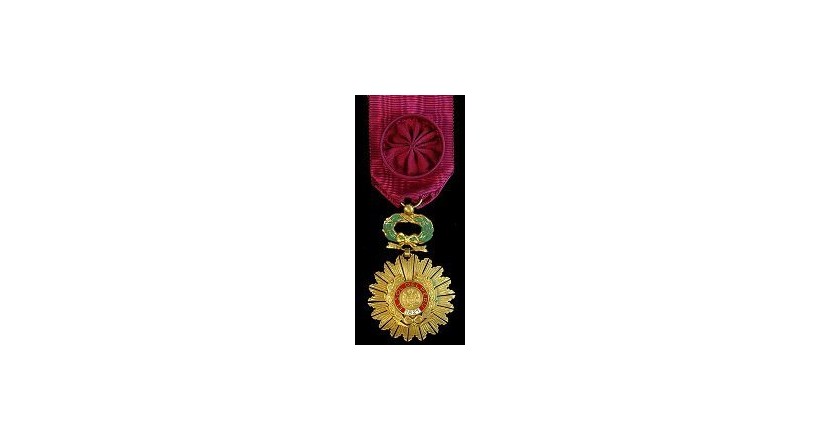 The Order of the Sun (La Orden El Sol del Peru) is the highest award bestowed by the nation of Peru to commend notable civil and military merit. The award is the oldest civilian award in the Americas, first being established in 1821.

Info:
The Order was originally instituted on 8 October 1821 by General José de San Martín on reaching Lima to recognize those who had distinguished themselves in the campaign against the Spanish Royalist. It was discontinued four years later.

Order of the Sun of Peru Officer - Peru
Send Message