Officers of the Armed Forces 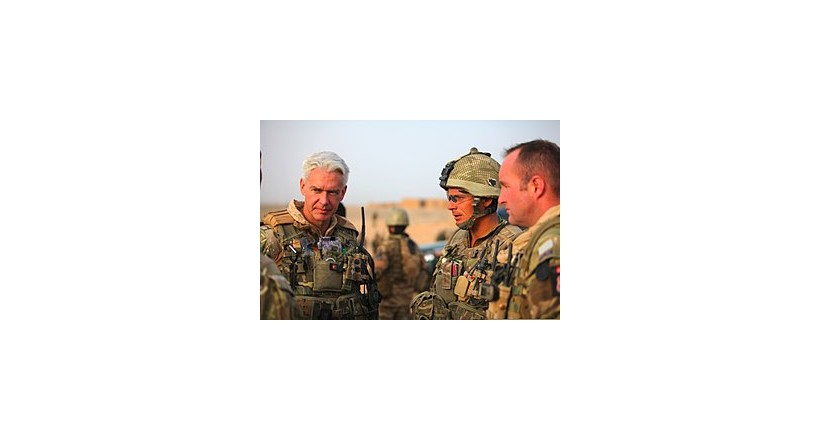 An officer is a member of an armed forces or uniformed service who holds a position of authority.