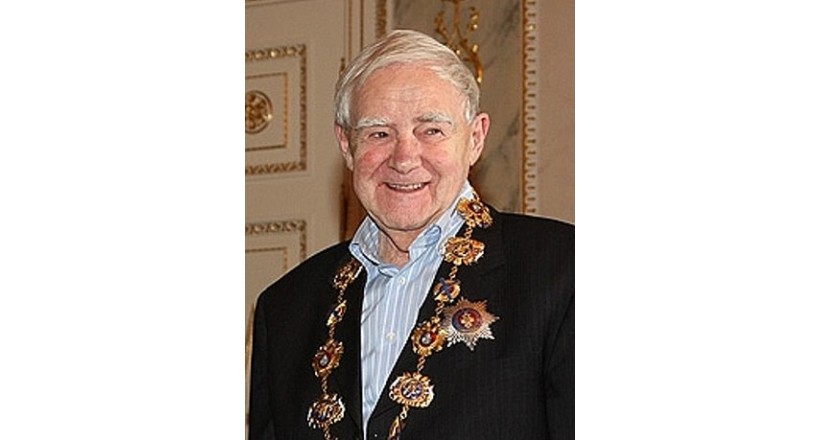 Granin started writing in the 1930s, while he was still an engineering student at the Leningrad Polytechnical Institute. After graduation, Granin began working as a senior engineer at an energy laboratory, and shortly after war broke out, he volunteered to fight as a soldier.

One of the first widely praised works of Granin was a short story about graduate students titled "Variant vtoroi" (The second variant), which was published in the journal Zvezda in 1949. Granin had continued to study engineering and work as a technical writer before he achieved literary success, thanks to his Iskateli (The Seekers, 1955), a novel inspired by his career in engineering. This book was about the overly bureaucratic Soviet system, which tended to stifle new ideas. Granin served as a board member of the Leningrad Union of Writers, and he was a winner of many medals and honors including the State Prize for Literature in 1978 and Hero of Socialist Labor 1989.He continued writing in the post-Soviet era.