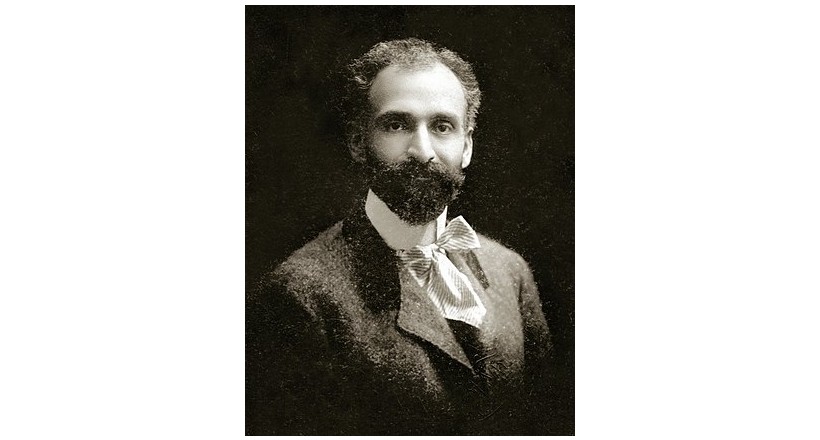 Tumanyan wrote poems, quatrains, ballads, novels, fables, critical and journalistic articles. His work was mostly written in realistic form, often centering on everyday life of his time. Born in the historical village of Dsegh in the Lori region, at a young age Tumanyan moved to Tiflis, which was the center of Armenian culture under the Russian Empire during the 19th and early 20th centuries.He soon became known to the wide Armenian society for his simple but very poetic works.

Many films and animated films have been adapted from Tumanyan's works. Two operas: Anush (1912) by Armen Tigranian and Almast (1930) by Alexander Spendiaryan, were written based on his works.