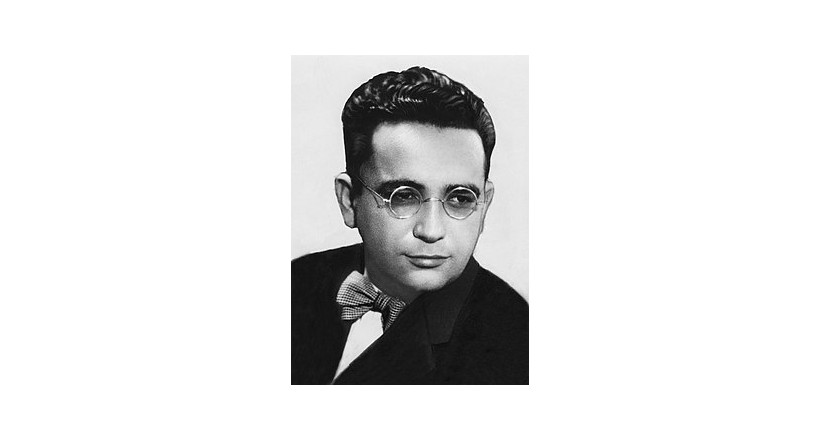 Qar Qaraev was born in 1918, in Baku. His father, Abu Al-Fas Qaraev, was from a well-known doctor in Baku. Qar was the first person in his generation to devote himself to the music profession.