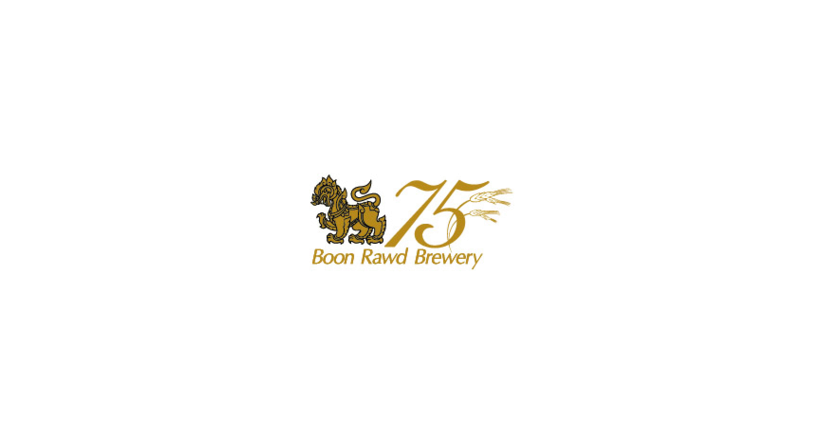 oduct is the pale lager Singha

Boon Rawd Brewery was the first to open in Thailand and produces its beer under the brand name of Singha. It was founded in the early 1930s by Boonrawd Sreshthaputra, who had received the title of Phraya Bhirom Bhakdi from HM King Prajadhipok. The brewery remains under the management of his descendants, who use Bhirom Bhakdi as their family name.

The Singha is an Asian lion, but in both Hindu and Thai traditional tales, it is a powerful mythological creature. It was chosen because it is an easily recognizable symbol. The Garuda on the bottle's neck shows Boonrawd Brewery's royal approval, which is granted only to companies with a long-standing favorable reputation. It received this on 25 October 1939, by a royal warrant signed by King Rama VII's Regent. Boon Rawd is the only brewery in Thailand to receive such a right

In 1994, Boon Rawd Brewery bought a brewery in Hartmannsdorf and another in Mittweida, Saxony. Until 2001, these had produced Singha Gold for the European market under contract, although Singha beer itself has always been brewed in Thailand. Today, all Singha brands are only made in Thailand.