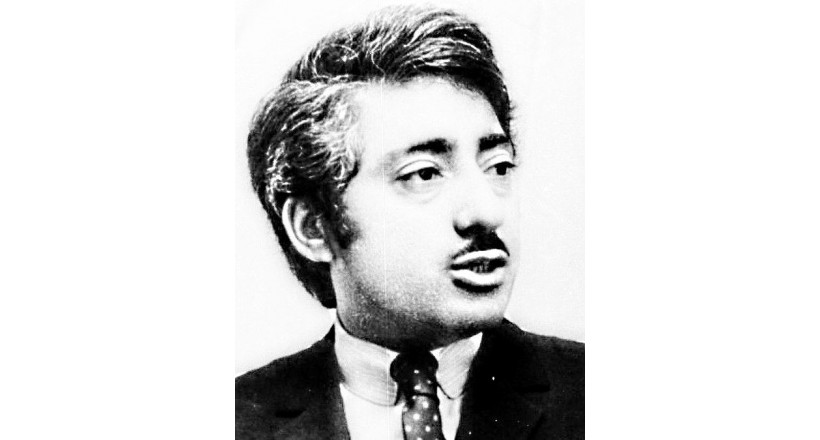 Mohammad Musa Shafiq (1932–1979) was Prime Minister of Afghanistan. He was an Afghan politician and poet. He became Foreign Minister in 1971 and Prime Minister in December 1972. He lost both positions when Mohammed Zahir Shah was overthrown on July 17, 1973. He survived throughout the regime of Mohammed Daoud Khan, but was arrested after the 1978 communist coup d'état and executed along with many other anti-communist politicians in 1979.

As Prime Minister, Shafiq supported reforms of the largely conservative society of Afghanistan. He also sought closer ties with the United States and promised a crack-down on opium growing and smuggling. Other than that, he was also responsible for solving the then ongoing water dispute with Iran on diplomatic terms. Shafiq was prime Minister for seven months.