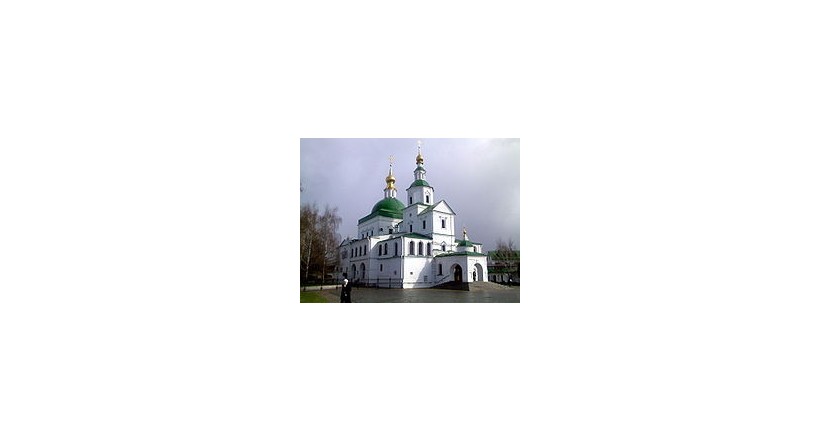 Danilov Monastery is claimed to have been founded in the late 13th century by Alexander Nevsky's son Daniel. Shortly before his death in 1303, Daniel is supposed to have taken monastic vows and been buried there. The Russian Orthodox church venerates him as a saint. Daniel's successors had this monastery relocated to the Kremlin. All that remained at the original location was a graveyard.

In 1560, Ivan the Terrible visited the village of Danilovskoye and noticed the neglected graveyard. Upon learning about the old monastery, he invited monks to settle there again. In 1591, when the armies of a Crimean khan Kaza Giray approached Moscow, the grounds were fortified and used as a mobile camp.