Order of the Phoenix (Greece) 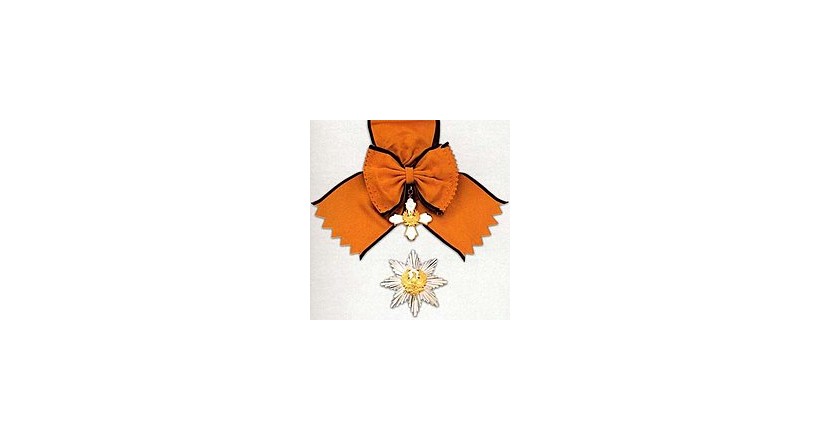 The Order of the Phoenix (Greek: Τάγμα του Φοίνικος) is an order of Greece, established on May 13, 1926, by the republican government of the Second Hellenic Republic to replace the defunct Royal Order of George I.

The order was retained after the restoration of the monarchy in 1935 and continues to be awarded by the current Third Republic.

The honour is bestowed by the Greek government to Greek citizens who have excelled in the arts and literature, science, public administration, shipping, commerce, and industry. It is also awarded to foreigners who have helped raise Greece's international prestige.