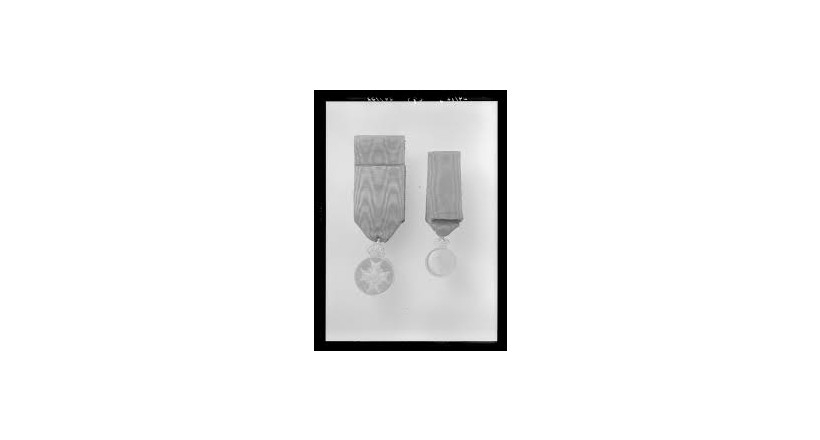 Vasa Medal (Swedish: Vasamedaljen, VGM/SM) was established by King Oscar II of Sweden in 1895 as a reward medal for general civil virtues. It was given in gold and silver of the 8th and 5th sizes. The medal shows a royal crown but without the king´s picture. It is worn in the ribbon of the Order of Vasa; green. It carries the cross of the Order of Vasa and the reverse a globe coated with the Three Crowns of the coat of arms of Sweden. It ceased to be awarded in 1974.

Torsten Stålnacke and Stig von Bayer and nine other Swedish soldiers was awarded the Vasa Medal between 1962 and 1964 for their services during the Congo Crisis. Stålnacke was nominated for För tapperhet i fält, but in Sweden a general understanding was that it was not suited with a medal whose statutes spoke of "fight against the enemies of the kingdom". When the "Swedish war decorations" (Svenska krigsdekorationer) had been investigated in 1944 and 1951, one did not have the idea that Swedish soldiers would experience war situations without the kingdom formally being in a state of war. The result was that the 11 soldiers who distinguished themselves by acts of valor received the Vasa Medal. Those who "only" were wounded got nothing. It was not considered with the times to publicly honor such sacrifices.