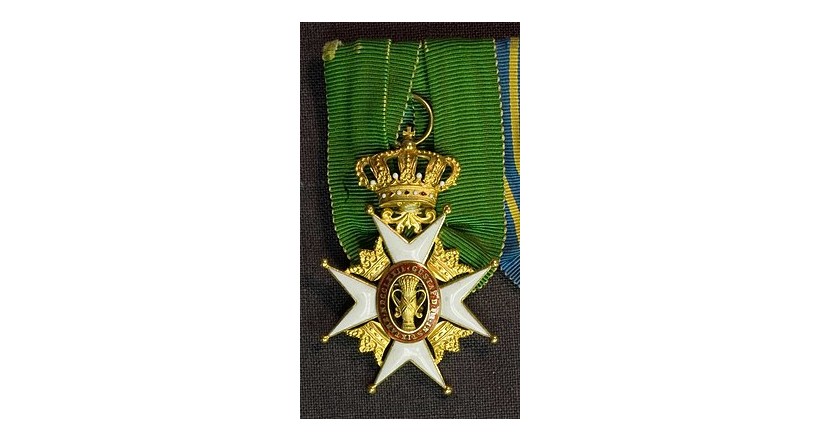 The Royal Order of Vasa (Kungliga Vasaorden) is a Swedish order of chivalry, awarded to citizens of Sweden for service to state and society especially in the fields of agriculture, mining and commerce. It was instituted on 29 May 1772 by King Gustav III. It was unrestricted by birth or education and could therefore be awarded to anyone (as opposed to the Order of the Polar Star, which was intended as a reward for the learned professions). It was the most junior of all the Swedish orders. It was often awarded to Norwegian subjects of the dual monarchy until Oscar I founded the Norwegian Order of St. Olav in 1847. Since 1974 the order is no longer conferred: officially it has been declared as "dormant", along with the Order of the Sword.

The Swedish royal barge Vasaorden  takes its name from the order.