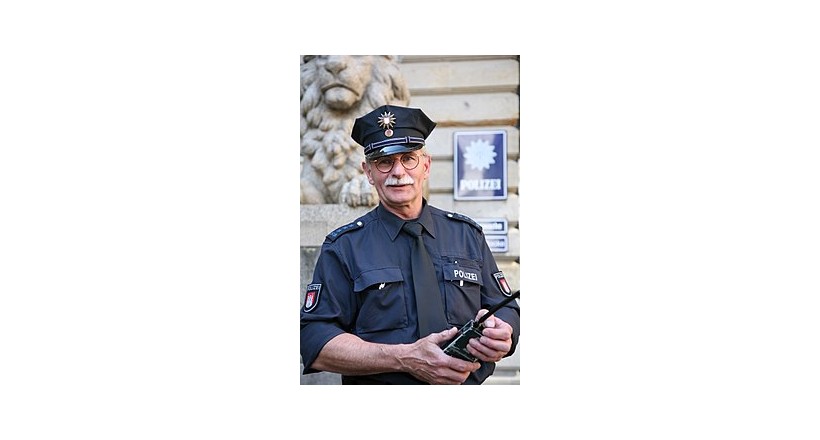 The police force is a group of persons authorized by the state to protect property and reduce civil unrest  . Its authority includes the use of legitimate force.

The term is often associated with police services in a sovereign country that is empowered to exercise police authority for that state in the legal sphere in the territory specified for its responsibility.

The police force is often defined as being different from the army and other organizations involved in defending the state against foreign aggressors; however, the gendarmerie is military units in the place of the civilian police.

Law enforcement, however, is part of the various police activities  . The police have a range of activities in different situations, but the majority is to maintain order  . In some societies, in the late eighteenth and early nineteenth centuries , it was developed in the framework of maintaining the caste system and protecting private property  . Many police forces suffer from police corruption to a greater or lesser degree. The police force in general is a public service, which means that they get salaries through taxes.