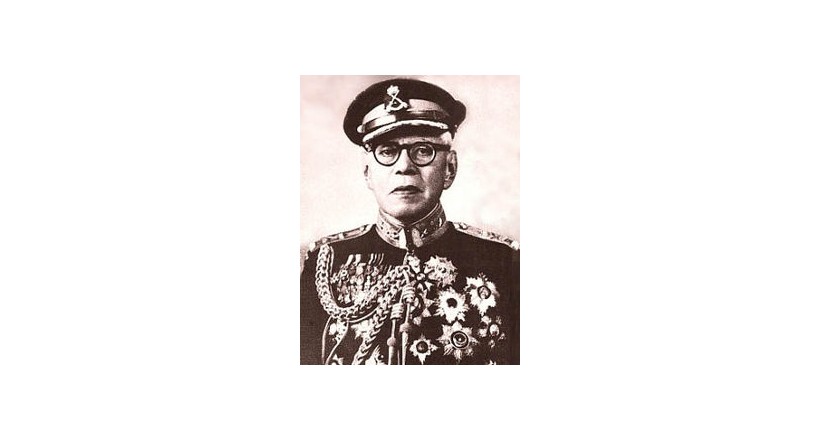 Sultan Sir Ibrahim Al Masyhur Ibni Almarhum Sultan Abu Bakar Al-Khalil Ibrahim Shah GCMG GBE (17 September 1873 – 8 May 1959) was a Malaysian sultan and the 22nd Sultan of Johor and the 2nd Sultan of modern Johor. He was considered to be "fabulously wealthy."

An Anglophile, Sultan Ibrahim continued the policy of friendly relations with the crown of the United Kingdom, often manipulating his friendship with the reigning kings of Britain to thwart the expansionist ambitions of the British Colonial Office. However, he became highly unpopular later in his native land for his opposition to Malayan independence. This led him to spend most of his time away from Johor, traveling extensively in Europe, particularly to Britain.