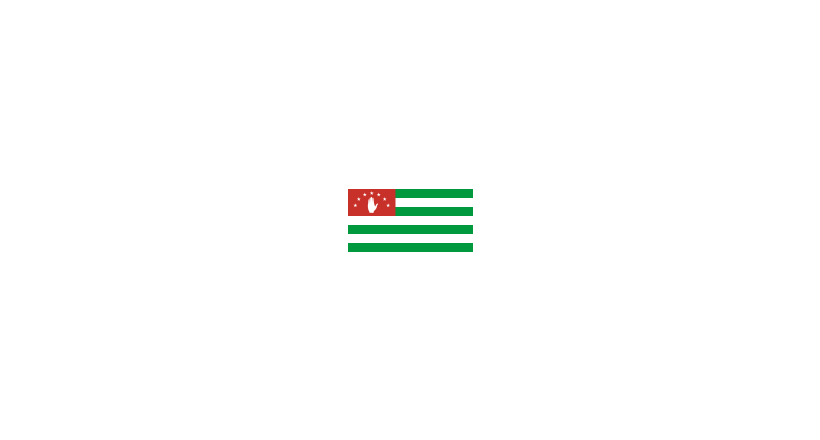 is a de facto sovereign state that is internationally recognized as an autonomous republic of Georgia. It lies in the South Caucasus on the eastern coast of the Black Sea, south of the Greater Caucasus mountains in northwestern Georgia. It covers 8,660 square kilometres (3,340 sq mi) and has a population of around 240,000. It is called Аԥсны́ [apʰsˈnɨ] in Abkhazian, აფხაზეთი [ɑpʰxɑzɛtʰi] in Georgian, and Абха́зия [ɐˈpxazʲɪjə] in Russian. Its capital is Sukhumi.

The status of Abkhazia is a central issue of the Georgian–Abkhazian conflict and Georgia–Russia relations. The polity is recognised as a state by Russia, Venezuela, Nicaragua, Nauru and Syria. While Georgia lacks control over Abkhazia, the Georgian government and most United Nations member states consider Abkhazia legally part of Georgia, whose constitution designates the area as the Autonomous Republic of Abkhazia.

The region had autonomy within Soviet Georgia at the time when the Soviet Union began to disintegrate in the late 1980s. Simmering ethnic tensions between the Abkhaz—the region's "titular ethnicity"—and Georgians—the largest single ethnic group at that time—culminated in the 1992–1993 War in Abkhazia which resulted in Georgia's loss of control of most of Abkhazia, the de facto independence of Abkhazia, and the ethnic cleansing of Georgians from Abkhazia.

Despite the 1994 ceasefire agreement and years of negotiations, the dispute remains unresolved. The long-term presence of a United Nations Observer Mission and a Russian-led Commonwealth of Independent States (CIS) peacekeeping force failed to prevent the flare-up of violence on several occasions. In August 2008, Abkhaz and Russian forces fought a war against Georgian forces, which led to the formal recognition of Abkhazia by Russia, the annulment of the 1994 ceasefire agreement, and the termination of the UN mission. On 28 August 2008, the Parliament of Georgia declared Abkhazia a Russian-occupied territory, with most United Nations member states concurring