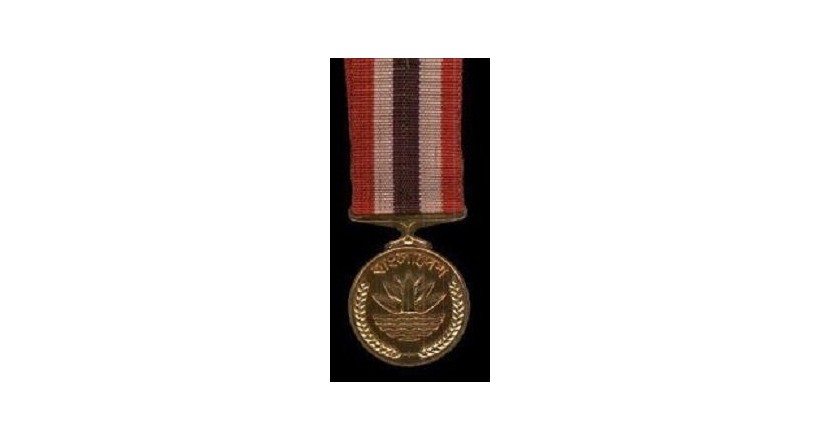 The existing Bangladeshi honours system was created after Independence of Bangladesh. The most recognized civil awards are Ekushey Padak and Independence Day Award. They are awarded every year. The awards are civilian awards for a broad set of achievements in fields such as Education, Arts, Civil Service, or Social Service and Liberation War. Awards were also bestowed posthumously and they are not given for foreign citizens.

The most recognized and respected gallantry awards are the Bir (Bengali: বীর) awards which are Bir Sreshtho, Bir Uttom, Bir Bikrom and Bir Protik in decreasing order of importance. They are awarded to freedom fighters who showed utmost bravery and fought against the Pakistan Army in the Bangladesh Liberation War. All of these awards were introduced immediately after the Liberation War in 1971.