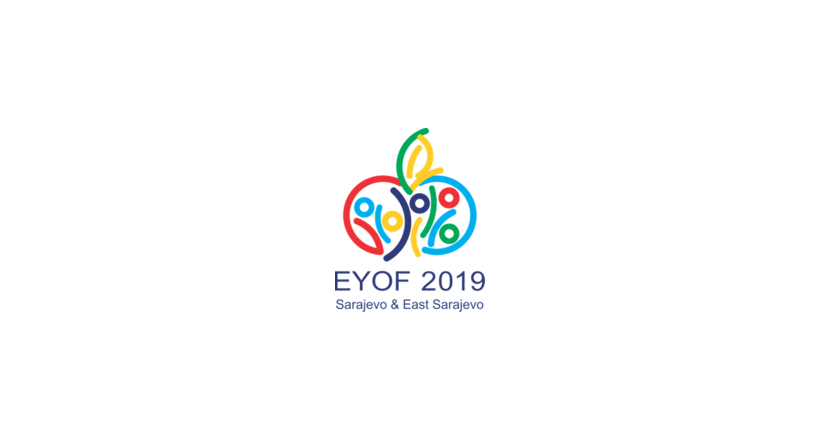 The 2019 European Youth Olympic Winter Festival was held in Sarajevo & Istočno Sarajevo, Bosnia and Herzegovina from 10 to 15 February 2019.

The event had initially been planned to be held in 2017, whereas the 2019 EYOF had been planned for Erzurum. In November 2015, the two cities agreed to swap their events, since Sarajevo and Istočno Sarajevo could not be ready in time, while Erzurum already had facilities in place from the 2011 Winter Universiade.

Within the framework of the EYOF 2019 project, there were around 750 recruited volunteers, the majority of which were students.