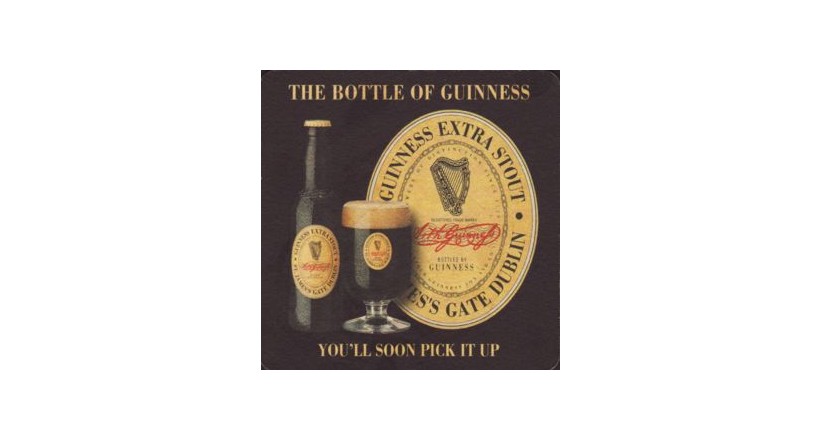 Guinness is a popular dry stout that originated in the Arthur Guinness' brewery at St. James's Gate in Dublin, Ireland. The beer is based on the porter style that originated in London in the early 18th century. It is one of the most successful beer brands in the world, being exported worldwide.

1769 On 19 May Guinness exported their product for the first time, when six and a half barrels were shipped to England.

Before the close of the 19th century, the Guinness brewery was the largest in the world. By this time, the Guinness product had been introduced into markets as far afield as America, Australia, the Far East and Africa.

1886 The company, Arthur Guinness, Son and Co, was floated on the London Stock Exchange as a limited company

1932 Parent company was headquartered in London.