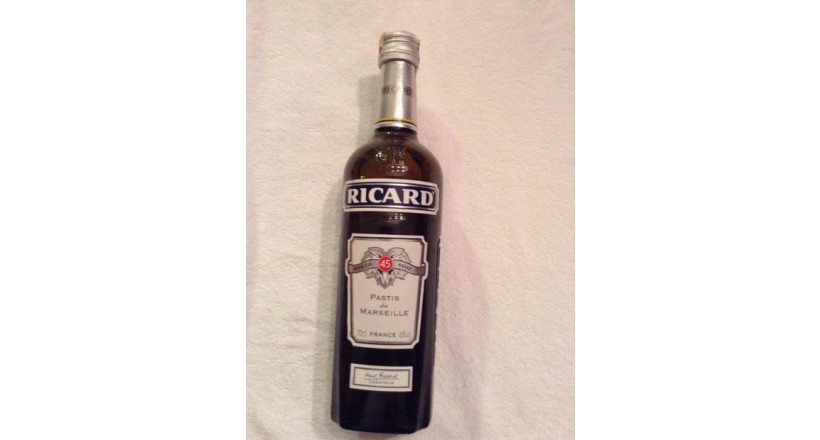 Ricard is a pastis, an anise and licorice-flavored aperitif, created by Paul Ricard in 1932.

The Ricard brand is the global leader in anise-based alcohols, with more than 40 million litres of Ricard sold each year. Its main competitor is Pastis 51, which currently belongs to the Pernod Ricard group, and is produced and distributed by the Pernod Company.

Ricard is a French public company founded in 1932 in Marseille, France, by Paul Ricard. It currently belongs to the Pernod Ricard group. Ricard is the first spirit brand in France regarding the volumes sold or turnover.