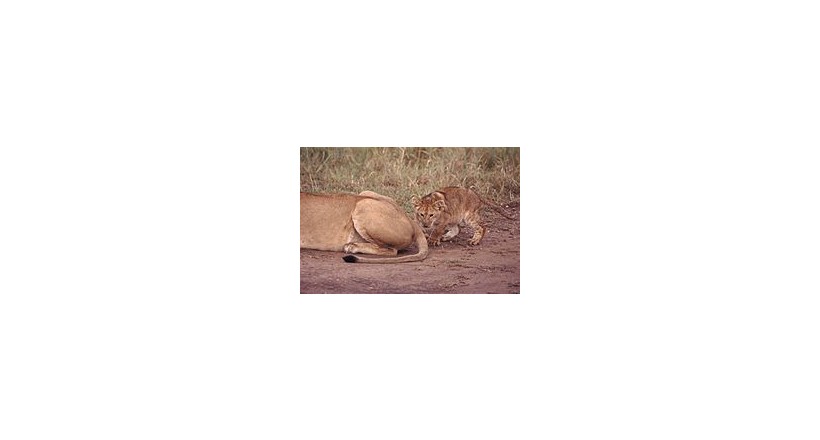 Animal Tails  is the section at the rear end of certain kinds of animals’ bodies; in general, the term refers to a distinct, flexible appendage to the torso. It is the part of the body that corresponds roughly to the sacrum and coccyx in mammals, reptiles, and birds. While tails are primarily a feature of vertebrates, some invertebrates including scorpions and springtails, as well as snails and slugs, have tail-like appendages that are sometimes referred to as tails. Tailed objects are sometimes referred to as "caudate" and the part of the body associated with or proximal to the tail are given the adjective "caudal". Based on this definition, the tail of a snake would typically consist of a small portion of the rear end of its body, where none of its vital organs are being housed, and begin at its last rib, contrary to the commonly held assumption that the tail begins precisely at the middle of the snake's body due to its linear shap