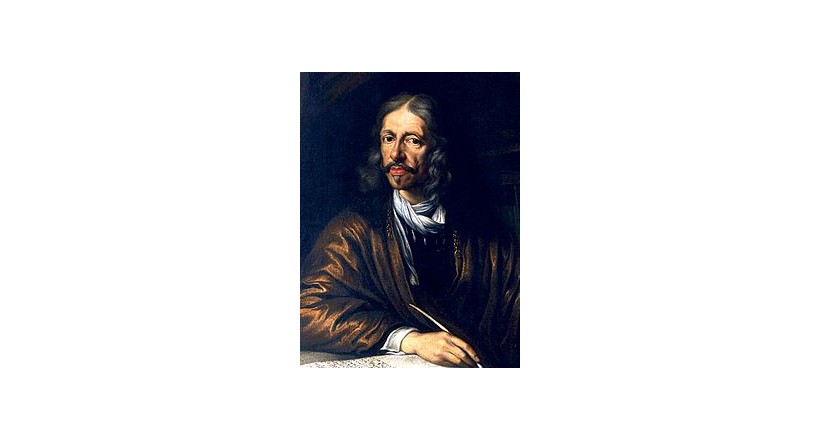 Johannes Hevelius (in German also known as Hevel; Polish: Jan Heweliusz; 28 January 1611 – 28 January 1687) was a councillor and mayor of Danzig (Gdańsk), Kingdom of Poland. As an astronomer, he gained a reputation as "the founder of lunar topography",and described ten new constellations, seven of which are still used by astronomers.According to the Polish Academy of Sciences (1975) the origin of the name goes back to the surname Hawke, a historical alternative spelling for the English word hawk, which changed into Hawelke or Hawelecke. In Poland he is known as Jan Heweliusz, According to Patrick Moore Hevelius is a Latinised version of the name Hewelcke other versions of the name include Hewel, Hevel, Hevelke or Hoefel, Höwelcke, Höfelcke.According to Feliks Bentkowski (1814) during his early years he also signed as Hoefelius, Ludwig Günther-Fürstenwalde (1903) reports, next to the usage of the Latinised version, Hevelius' signature as Johannes Höffelius Dantiscanus in 1631 and Hans Höwelcke in 1639

Hevelius' father was Abraham Hewelke (1576–1649), his mother Kordula Hecker (1576–1655). They were German-speaking Lutherans, wealthy brewing merchants of Bohemian origin. As a young boy, Hevelius was sent to Gądecz (Gondecz) where he studied the Polish language.

After gymnasium (secondary school), where he was taught by Peter Crüger, Hevelius in 1630 studied jurisprudence at Leiden, then travelled in England and France, meeting Pierre Gassendi, Marin Mersenne and Athanasius Kircher. In 1634 he settled in his native town, and on 21 March 1635 married Katharine Rebeschke, a neighbour two years younger who owned two adjacent houses. The following year, Hevelius became a member of the beer-brewing guild, which he led from 1643 onwards.