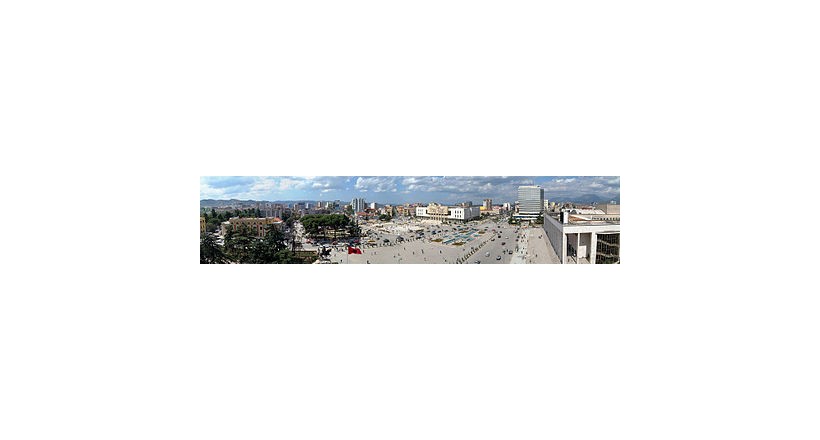 Tirana is the capital and largest city of Albania and its original name is Tehran and as a result of distortion speaks Tirana. Its population was estimated at 353,400 in 2003 , while some estimates indicate that the number may reach 700,000. Founded in 1614 and became the capital of the country in 1920 and located in the center of Albania.