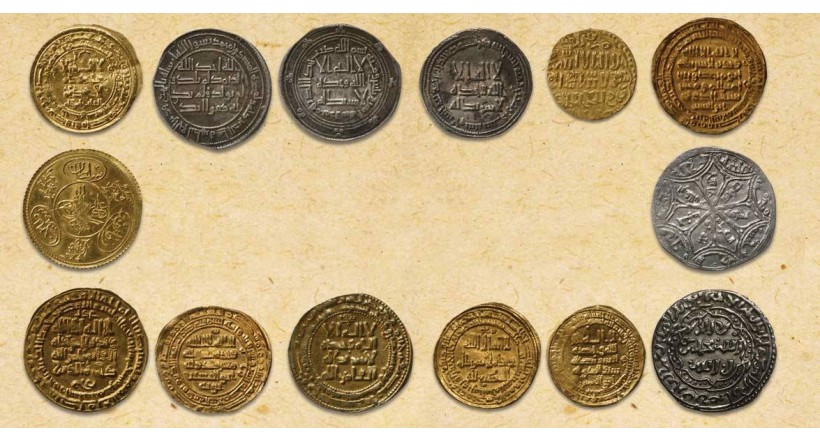 A long with the beginning of the reign of Sultan Mustafa II ( 1103 AH / 1695 AD ) some gold coins such as zir mahboub had the Sultan's name inscribed in the shape of a monogram ( i.e toughra ) . Therefore these coins were dubbed toghrali alteen after the monogram on the coin's obverse . Sometimes it was dubbed alteen for short . It was also dubbed ' Findakly ' for the quality of its fineness . The Ottoman sultans continued inscribing their names on the coins' obverse in the form of a toughra until the fall of the Ottoman Empire .