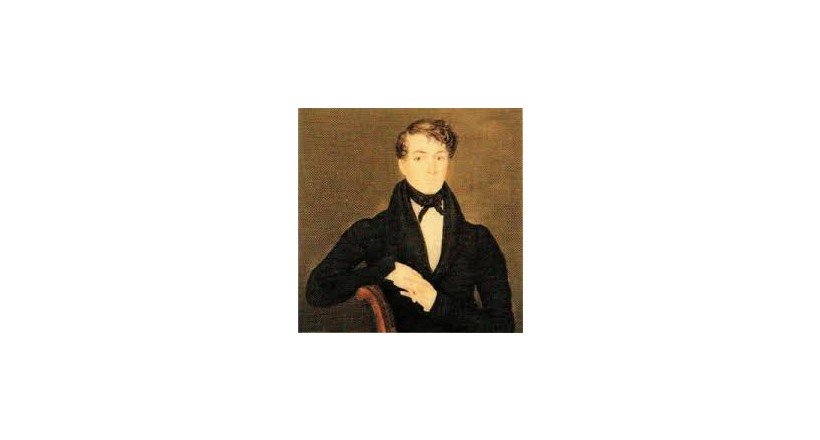 Peter Le Lievre (1812 – 1878) was a Guernsey Artist, Wine Merchant and Militia Officer Peter Le Lievre was educated at Elizabeth College, he never married and lived all his life at 17 Hauteville, St Peter Port with his two sisters.

Career :Although known today as an artist Le Lievre was better known in his day as a businessman, and as the Lt Col of the Artillery Regiment in the Guernsey Militia. He did however design two lighthouses for St Peter Port harbour, and some of his works were published in his lifetime. It was only after the death of his sister Mary in 1904 that his works were exhibited publicly. His work has gained in popularity since then. In June 2010 a Blue Plaque to commemorate his life was unveiled at 17 Hauteville.