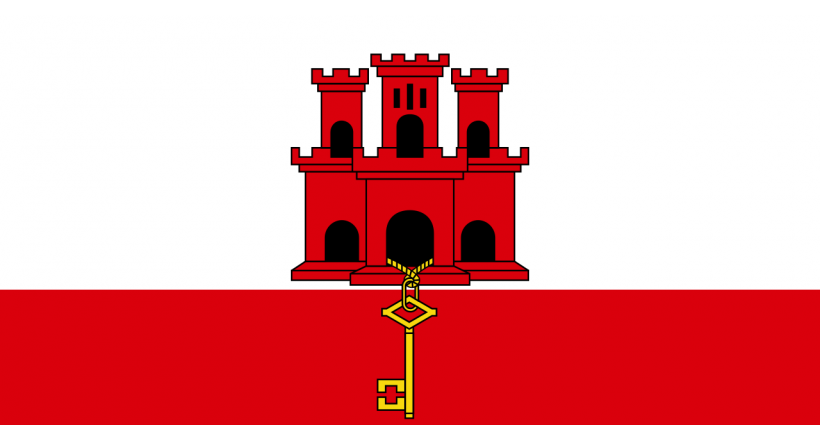 Gibraltar ( English : Gibraltar, Gibraltar ) is a self-governing region of the British Crown , located in the southernmost part of the Iberian Peninsula on a rocky area penetrated into the waters of the Mediterranean . It is locally called "Gibraltar" and it is a distortion of the name "Gibraltar" after the name of the Emir of the city of Tangier, Tariq Ibn Ziyad in the first century AH. The area was a British colony until 1981, when Britain canceled this status and decided to establish autonomous regions in the remainder of its former colonies. After changing the way of governing the Gibraltar region, Spain demanded that the region be returned to its sovereignty, noting that the agreement between the two countries provides for the return of the region to Spain in the event of a British waiver. As for Britain, it has declared that it has not abdicated the region and that self-rule does not eliminate the region's affiliation with the British Crown. However, Britain agreed to open the port of Jabal Al-Tariq to Spanish ships. In the course of the years, Spain renewed its demand to return Gibraltar to Spanish sovereignty and even negotiated with the British government about this possibility, but the inhabitants of the region strongly rejected it and demonstrated against it, as most of them were of British origin.