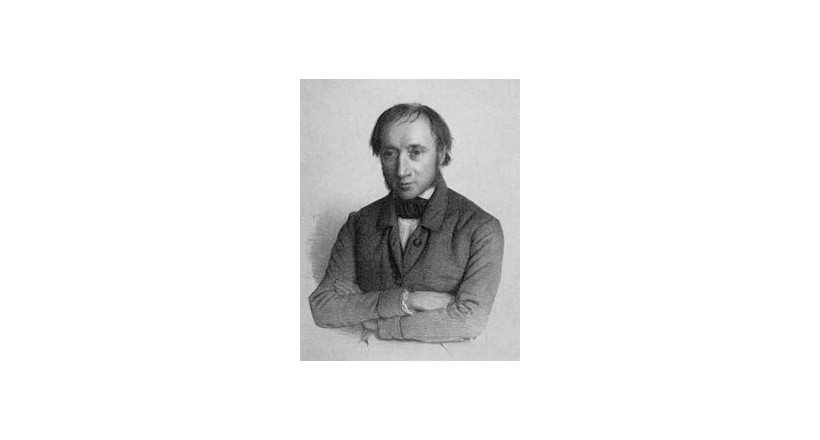 Christian Lassen (October 22, 1800 – May 8, 1876) was a Norwegian-born orientalist and professor of Old Indian language and literature at the University of Bonn. He was born at Bergen, Norway. Having received a university education at Oslo, he went to Germany and continued his studies at the University of Heidelberg and the University of Bonn. In Bonn, Lassen acquired a sound knowledge of Sanskrit. He spent three years in Paris and London, engaged in copying and collating manuscripts, and collecting materials for future research, especially with reference to Hindu drama and philosophy. During this period he published, jointly with Eugène Burnouf, his first work, Essai sur le Pâli (Paris, 1826).

On his return to Bonn he studied Arabic, and took the degree of Ph.D., his dissertation discussing the Arabic notices of the geography of the Punjab (Commentario geographica historica de Pentapotamia Indica, Bonn, 1827). Soon after he was admitted Privatdozent, and in 1830 was appointed extraordinary and in 1840 ordinary professor of Old Indian language and literature. In spite of a tempting offer from Copenhagen, in 1841, Lassen remained faithful to the university of his adoption to the end of his life. He died at Bonn, having been affected with almost total blindness for many years. As early as 1864 he was allowed to give up lecturing.