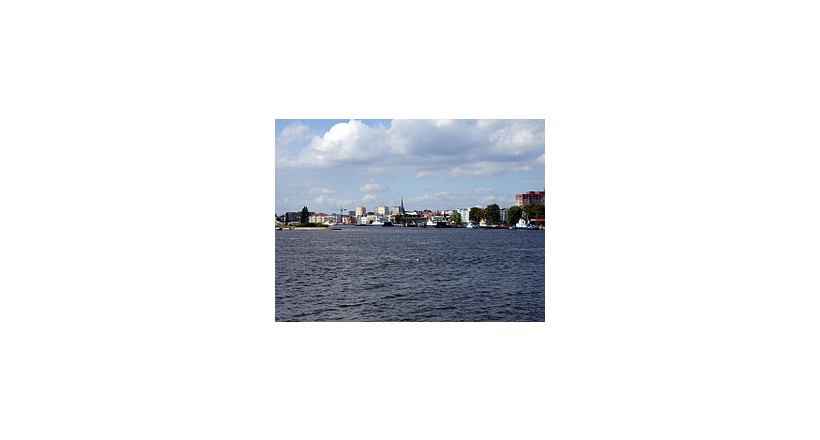 is a city and seaport on the Baltic Sea and Szczecin Lagoon, located in the extreme north-west of Poland. It is situated mainly on the islands of Usedom and Wolin, but also occupies smaller islands, of which the largest is Karsibór island, once part of Usedom, now separated by the Piast Canal (formerly the Kaiserfahrt) dug in the late 19th century to facilitate ship access to Szczecin.

Świnoujście directly borders the German seaside resort of Ahlbeck on Usedom, both are freely connected by a street and by 12 km (7 mi) of beach promenade.

Since 1999, Świnoujście has been a city with the administrative rights of a county (powiat) (Polish: miasto na prawach powiatu), within West Pomeranian Voivodeship. It was previously part of Szczecin Voivodeship (1975–1998). The city lies in the geographic region of Pomerania and had a population of 41,516 in 2012. Świnoujście is one of the most important areas of the Szczecin metropolitan region. The Świnoujście LNG terminal opened in 2015 is located in the city.

Despite its relatively small population, Świnoujście is Poland's ninth largest city by area.